It’s LGBT+ Pride until 9 July and people from GDS will be joining the Pride in London march to mark the event.

Pride is important because it’s an annual celebration of openness and inclusion. But at GDS, building an open and inclusive culture is something we work on continually.

We do this through talking regularly and publicly about diversity – as well as having policies on the issue. We do this through initiatives like encouraging more women to feel confident in public speaking. And we even use our physical environment to send out a message of inclusivity.

All this work is important, because it helps create an environment where people can feel confident to be themselves at work. Where they can bring their whole selves to work.

For this blog post – and to mark this year’s Pride – we asked LGBT+ people and allies working at GDS to tell us why it’s so important to build an open and inclusive culture and what it means to them. 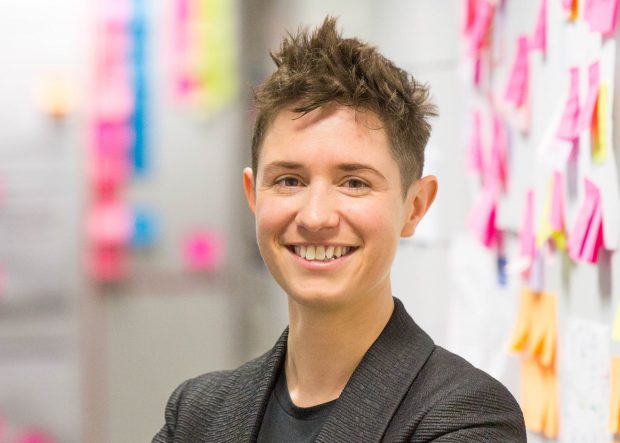 I feel immensely privileged to work in and contribute to such an open and inclusive environment here at GDS. There's no way to do your best for such an important cause when you're not yourself.

It's important to be visible and open – even when you're not certain about your own identity - so that others can feel as free as you do to be themselves. We can only have fairness if everyone takes part. 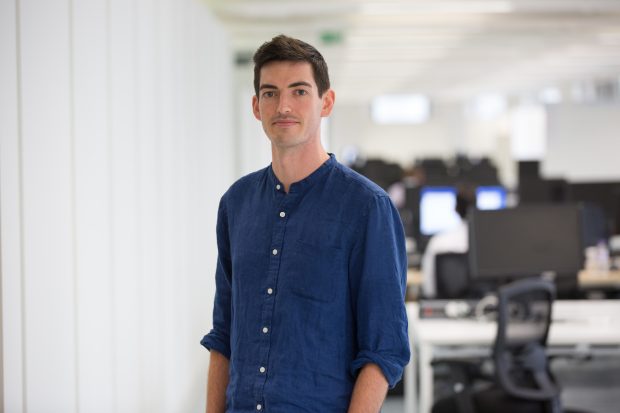 I joined GDS around the time everyone was getting ready for Pride 2016 and the window vinyls, rainbow bunting, laptop stickers and posters have been around ever since. Several new joiners have told me how positive the environment makes them feel.

GDS is a place where I’ve never hesitated to be completely open, honest and happy, and I’m really proud to be part of an organisation that not only values diversity but wears those values on its sleeve (or walls, ceilings, windows and laptops, to be more specific).

I feel confident enough now to do more to help everyone – not just people like me – feel included and supported in the same way. 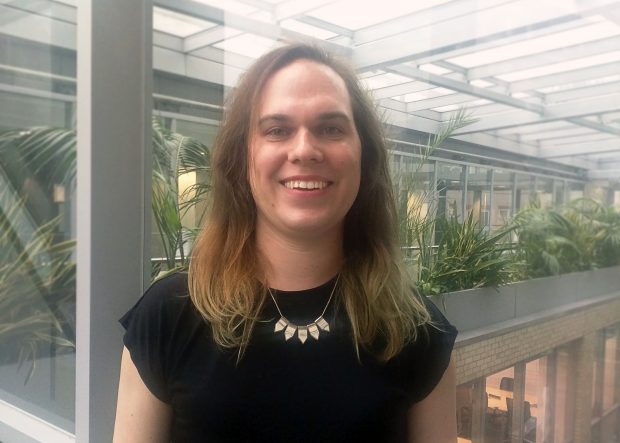 It is essential that I have trust with the people I work with, and trust works both ways. If I didn't bring my full self to work, we could never have that degree of trust.

Working in an open environment where I am able to fully express myself means not only feeling comfortable at work, but also being able to fully achieve my potential. 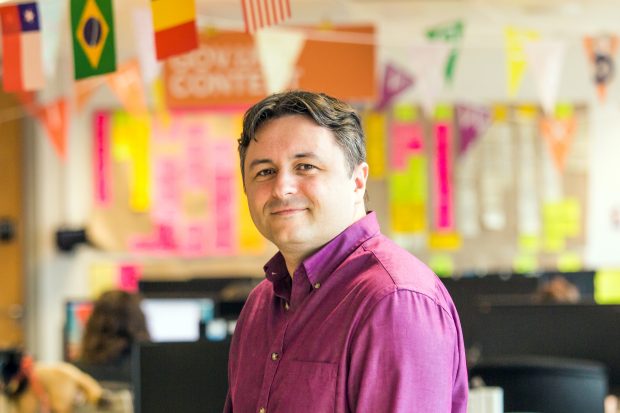 I want the people I work with to be comfortable. In a modern society, we shouldn’t have to concentrate on concealing who we are – it’s distracting, it’s tiring and it makes us unhappy.

Having an environment that’s consciously inclusive is a big part of helping people to feel comfortable at work but it’s something we have to actively work at all the time. Visibility is really important and I’ve seen GDS is getting better at this. 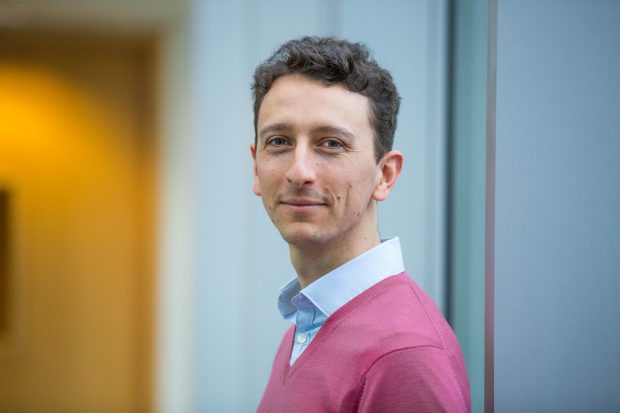 Bringing my whole self to work is something I risk taking for granted now. But there was a time when I wasted energy policing the persona I presented to the world, to keep parts of the real me bottled up inside. I felt that the real me wasn't a person other people wanted.

And all that wasted energy was a distraction from doing a better job, having a bigger impact and being the best that I could be. And that's why an open and inclusive environment matters: being my whole self means I do better, at everything. 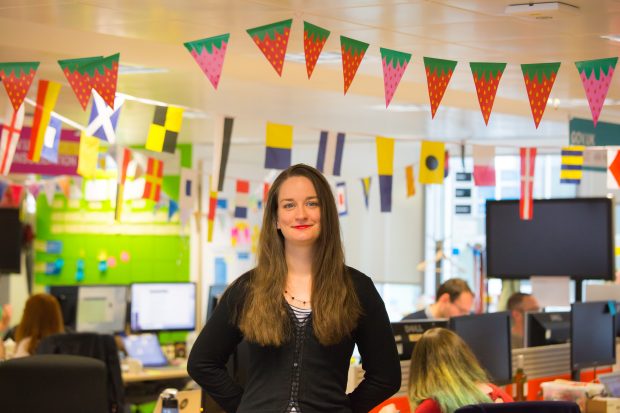 When I joined GDS the rainbow bunting everywhere really struck me. It was an indication that the culture is really welcoming. Things like the bunting are put up by the teams themselves – so they’re more meaningful than generic HR posters.

This open culture inspired me to apply to attend a Lesbians Who Tech conference. I had to get management approval to do this, but I felt very supported through this process and I also felt that everyone understood the value of it. I’m hoping to use the connections I made at the conference to set up future GDS LGBT+ events.