Last year on International Women’s Day, we publicly announced the GDS Parity Pledge. It said that:

In future, no-one from GDS will take part in a panel discussion of two or more people unless there is at least one woman on the panel, not including the chair.

In future, no-one from GDS will speak at an event unless the event's organisers are clearly working hard to address gender diversity on stage. It's hard to put a number on this sort of thing, so we will make that decision based on what we see on each event's draft agenda

We'll hold ourselves to the same standards where GDS is the host, for internal events and public ones too.

Ideally, when GDS is invited to supply a guest speaker for an event, we’d like to send women to speak just as often as we send men.

So one year later, how have we done on our pledge? 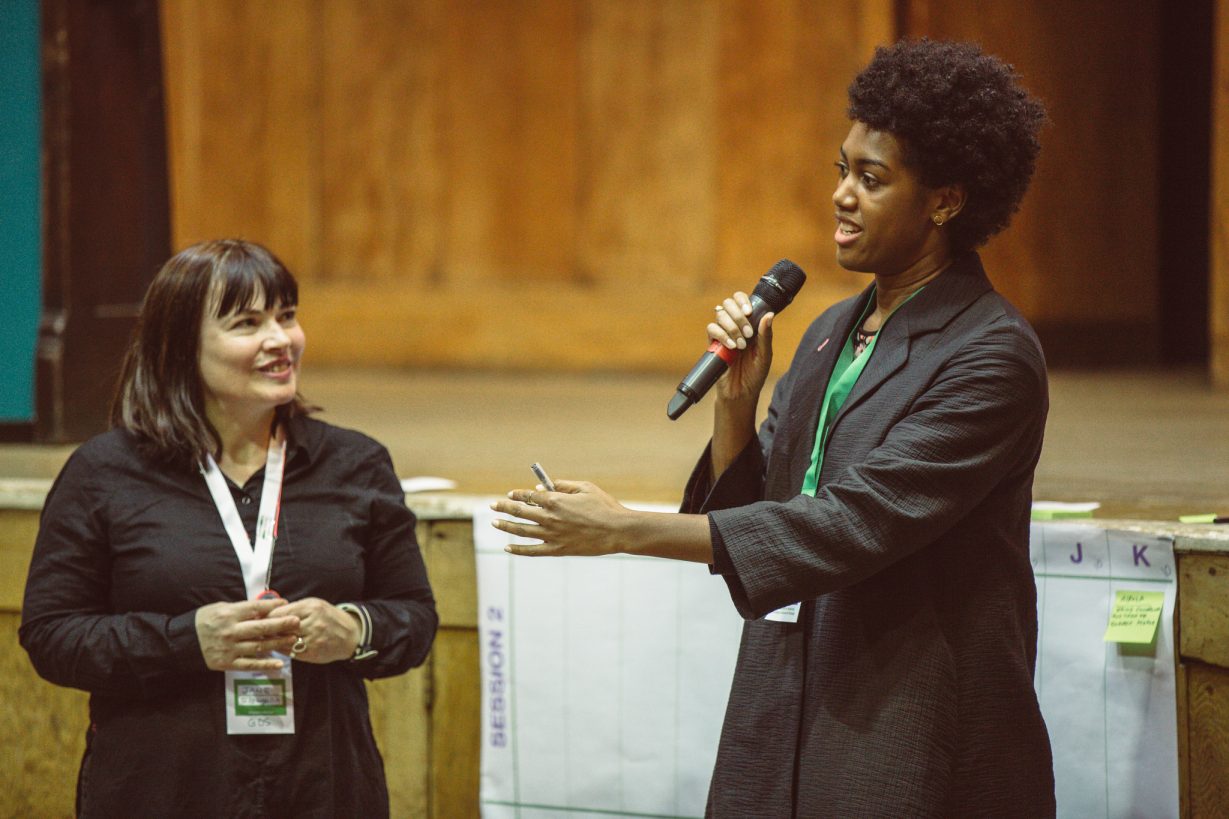 Since 8 March 2016, we’ve sent 151 people from GDS to speak at 143 external events. We’re excluding small meet-ups from this as we don’t have a way of tracking who is speaking at these types of events. Occasionally, we’ve sent more than one person to speak together, or in different sessions, at the same event.

This time last year the figures were roughly 75% men and 25% women. So although we’re not quite at 50/50 equality a year later, we’re much closer to it.

Internal Civil Service events are tracked differently. To find out what progress we’ve made with these, I looked at 4 events that took place within the past year:

At Civil Service Live, GDS ran a ‘digital hub’ with 6 presentations from speakers representing all our major programmes of work. Across all 5 locations, we sent 51 individual speakers with a breakdown of 29 men (56.9%) to 22 women (43.1%), slightly better than our external figure.

The design community meet-ups usually attract about 100 attendees. They are a mix of updates from senior leaders, guest speakers and show-and-tell sessions from design teams. From March 2016 to March 2017 there were 6 events with a total of 97 speakers, with a gender split of 59 men (60.8%) to 38 women (39.2%). There is overlap of speakers where the heads of design are largely the same at every event, though. Once again, a very similar total to the external events figure. 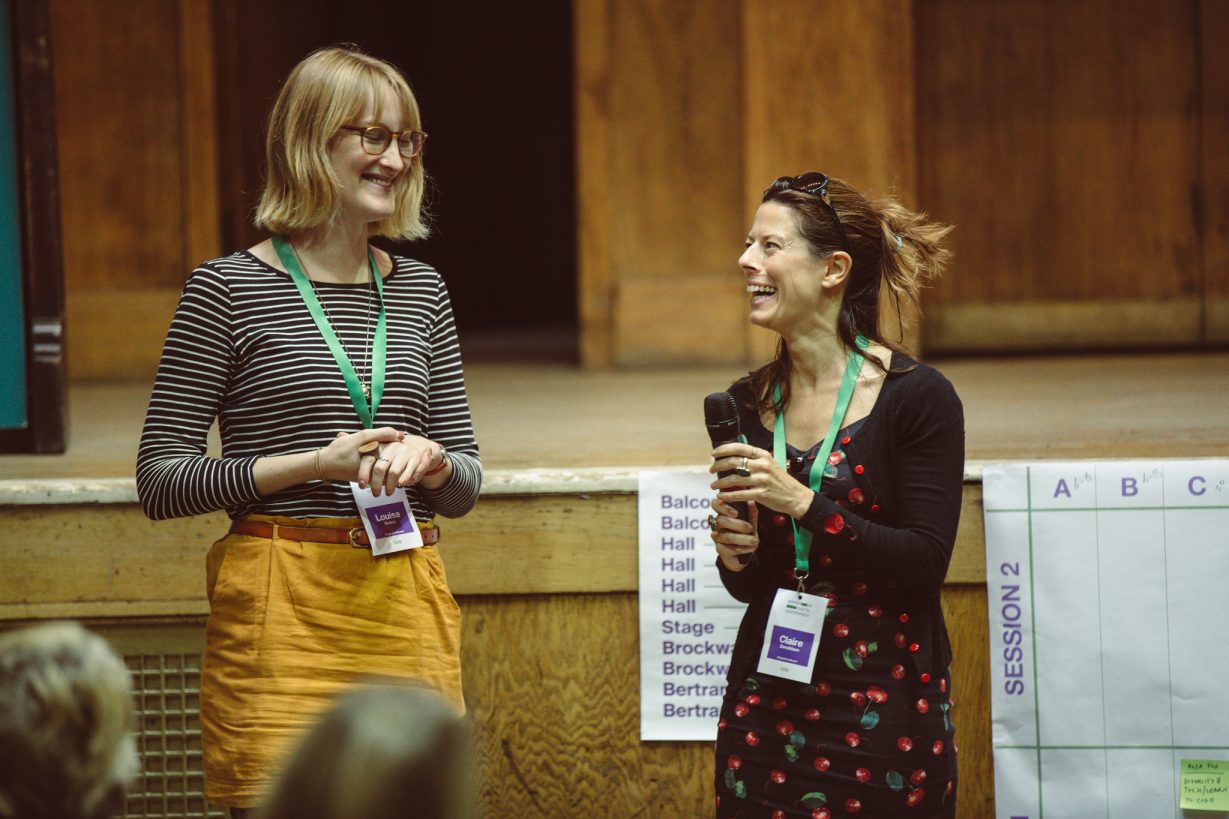 How did we get there?

The figures show a definite improvement, and we believe that it’s largely a result of that public pledge. Having it online as a shareable post has made it easier for us to explain our diversity values to event organisers.

Our conversations with those event organisers have varied. In a small number of cases, we’ve had to pull out of conferences where the organisers did not demonstrate a commitment to the same values.

We didn’t speak at those.

But the majority of our conversations with event organisers have been extremely positive.

Many are eager to learn how they can improve on diversity at their events. Some said that they struggled to find diverse speakers. We helped where we could by providing lists of colleagues across government and at GDS who are experts in their fields. Others said that, during the past year, they have taken action to make their events more diverse. Some have actively and openly adopted the same pledge.

In addition, the GDS Women’s Group and in-house Creative Team have set up presentation and public speaking training sessions. Over the past year we’ve trained more than 270 people at GDS to deliver presentations, and worked closely with 10 women on a longer, more detailed trial version of that training, spread over 6 weeks. It covers everything from writing Call for Paper submissions, to preparing slides and being able to present them confidently. 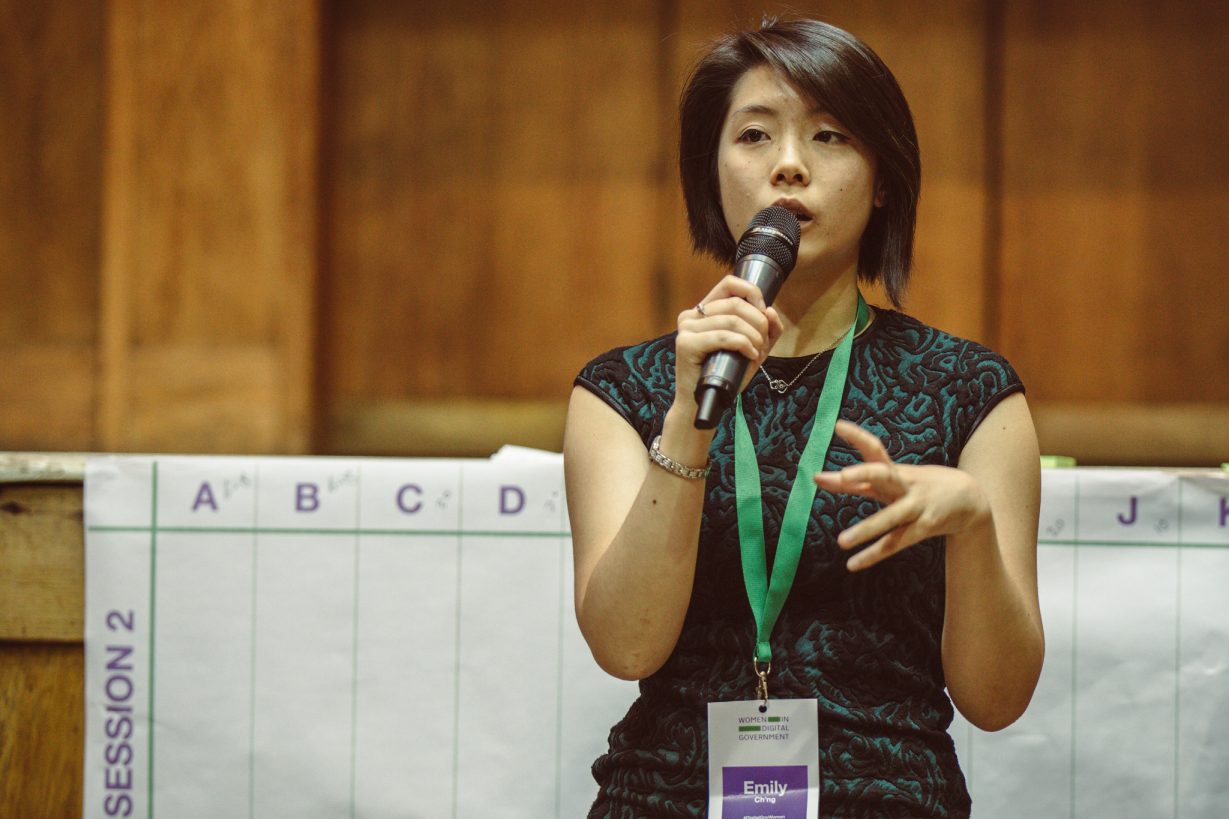 Being the change we want to see

Our pledge has made a difference. Better representation on stage helps to encourage women to apply for roles they didn’t think were for them, or to attend conferences where they didn’t think they were welcome. It encourages women to be part of the discussion and it welcomes different points of view on stage.

There are so many amazing women working in tech and digital fields who don’t get the opportunity to speak on stage, and don’t get the same level of recognition as their male peers. That is something that we still want to change.

As we said last year: “This is not tokenism. This is important. This is us doing our bit, and taking action.”

And through taking action, we’re starting to see change happen.