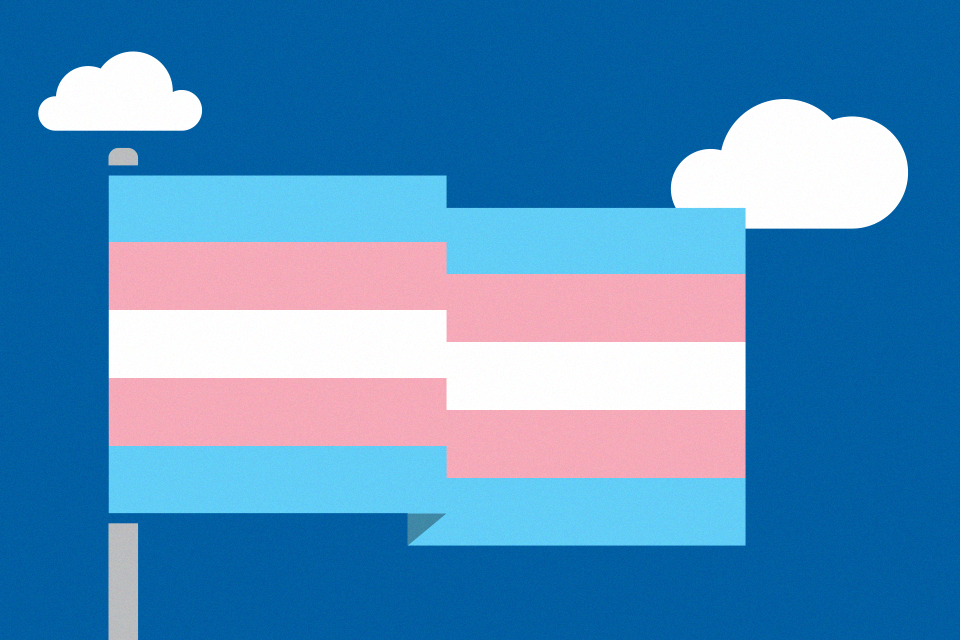 This week is National Inclusion Week, and Cabinet Office is publishing its first ever Gender Identity and Gender Reassignment Policy. I feel like this is a good opportunity to write about my experience of being transgender and transitioning to my identified gender while working as a civil servant.

At the beginning of 2016, at the age of 31, I decided that I wanted to transition full time to live my life as a woman rather than as a man. During 2015 I had come out as transgender to everyone outside of work, and at this point I was already living much of my time in this role.

Making the switch at the office felt like the final hurdle, and I could finally formally change my name and title to reflect how I wanted the world to see me. I spend most of my life at work, so in practical terms this really was the “big push”. I also have to regularly forge relationships and work alongside people who do not know anything about me personally. This means that having a supportive work environment was integral for me to have the confidence not just to make these changes at work, but to finally establish my entire life the way I had always dreamt about. It also meant that I needed to ensure that it did not impact my career or professional life, either.

Fortunately, I work with lots of great people. I’ve been working at GDS for over 2 years, and one of the things that really struck me when I first joined was the open conversations about identity politics compared to my previous places of work. Knowing that people, particularly my immediate team, were aware and informed about transgender issues was an enormous confidence boost. It was a huge reason why I felt I could make that big jump. It made something that was unspeakably terrifying to myself into something that was a plausible option.

Knowing that your colleagues have an understanding of what you might be going through is incredibly reassuring. And this is why something like National Inclusion Week and an official policy for trans* folk is so important.

When I spoke to our People Team about announcing my transition to my colleagues, I was told that there was no policy and they asked me how I would like to approach it. I did not want to make a big deal about it, but I wanted it to be communicated en masse. I didn’t want to have to endlessly explain to individuals that I was changing my name and repeatedly ask people to refer to me as “her”.

I picked a date and, as requested, it was communicated simply as a footnote at the end of a weekly all-staff email. The next day came around, and that was it. Colleagues used the right name and pronouns, and I have had an entirely positive experience.

I knew that some people might have questions: I think that’s natural, and I always try to encourage people to be open rather than feel awkward around me. The main thing is that I am treated with respect, and I have never had a problem with that at GDS. The culture is one of the big draws, and while this has been my only position in the Civil Service, I would like to think that people have a similar positive experience to mine elsewhere. Having other inclusive networks available, such as the LGBT+ or Women at GDS groups, is also key to ensure that people know they have a space to freely and openly discuss issues that may be affecting them.

For me, National Inclusion Week is about drawing on these experiences and hoping people understand that language and actions within a workplace are incredibly important.

I was fortunate enough that my colleagues empowered me to finally get on with something I should have done a long time ago. But there will be times when language and actions have a serious negative effect and make one of your colleagues feel excluded. This can have direct consequences on not just their work, and subsequently the team as a whole, but the rest of their life. Having that awareness and respect for others can make a huge change in someone's life, and it’s important we all understand the difference we can make.

You can find further information on the Civil Service Transgender Network, Agender.

Laura is a Web Operations Engineer at GDS.