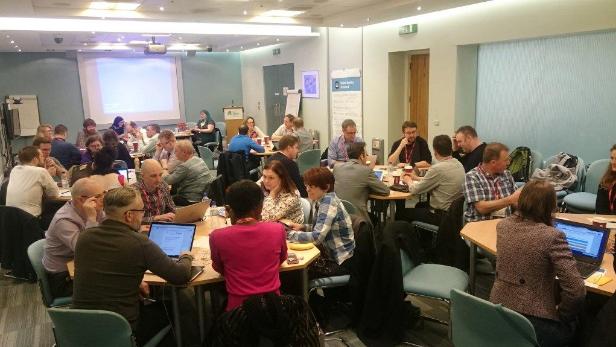 LocalGov Digital do a number of things, including:

What local government is

Let’s take a step back as not everyone knows how local government is set up.

GDS has 24 ministerial departments and 331 other agencies and public bodies on GOV.UK. In local government, there are over 400 councils, each with many departments themselves meaning there are thousands across the country. You can begin to understand the enormity of the task for anyone trying to do what GDS did, in local government.

That said, a group of local government officers through LocalGov Digital are working to see how the Digital by Default Standard could be used in local government. This might seem like an impossible task, but we’ve had help.

With a little help from our friends 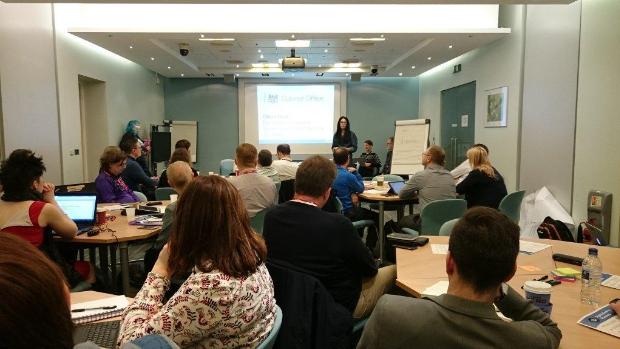 We could have filled a room twice the size, and this is testament to both the reach of LocalGov Digital and to the high esteem that GDS is held in.

Work has taken place since and today we release the first public draft of the Local Government Digital Standard, for consultation.

Not the Digital by Default Standard

So why not just use the existing Digital by Default Standard? Some points aren't applicable to local government. For example, councils don't have ministers, so "test the service from beginning to end with the minister responsible for it" doesn't work in that form.

There's also nothing about re-use of authoritative data or registers in the Digital by Default Service Standard. This is something that will become increasingly relevant in the coming year and hopefully another area where local and central government can work together. 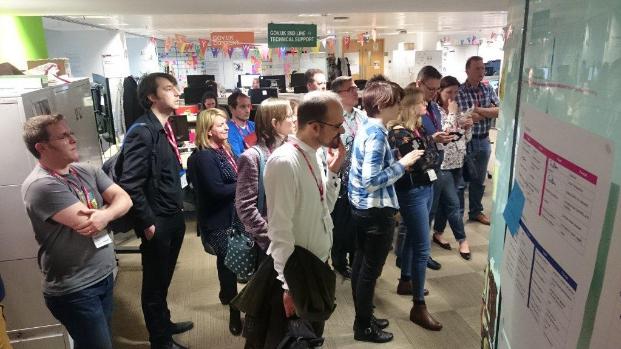 I’d like to thank GDS for their help so far. If you care about how local services are delivered please get involved by viewing the Standard. We want your help to deliver, not a business case or a nudge in the right direction, but the first Local Government Digital Service Standard for councils.

This is particularly important if you are elected to, or work for a council. To make this happen it needs advocates embedded in local government as well as assistance from outside. The more of us there are, the stronger it will be, which can only be a good thing for the people we all serve.