The work of GDS has - and continues to - influence digital governments around the globe. Our commitment to openness, enshrined in our Digital Service Standard, our blogs, our ways of working and coding in the open, have played a huge role in amplifying our impact.

Thousands of miles away we have 2 GDS alumni in Canada and 2 more in Australia - below they share what they’ve learnt from working abroad, what they’ve contributed and discuss GDS’ impact.

The nation may be a parliamentary democracy like the UK, but it’s 41 times the geographical size of Britain with half the population. The country also operates bilingually, both in French and English.

The newly set up Canadian Digital Service (CDS) has been creating user centric government services since its launch in July 2017. 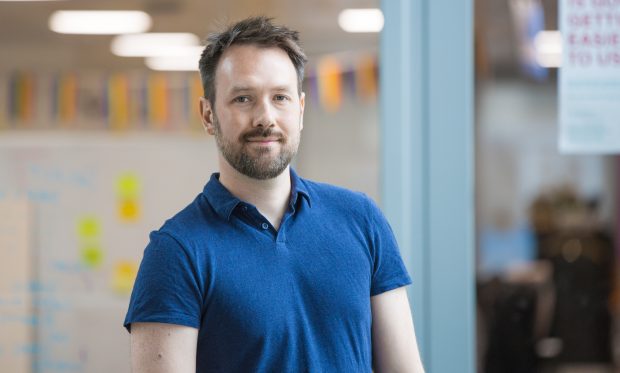 Ross was here at the beginning of GDS and after a short advisory visit across the Atlantic, he was excited to join CDS at the same early stage of their development. His experience as GDS' Head of Product Community has been helpful to in growing CDS's product workflows.

“It’s the same but different,” he says. “It is familiar, but there is quite a lot which is unique and stretching.”

For example, in Canada driving licences are issued provincially rather than nationally, which leads to a more complex user journey. Ross jokes confusion abounded also, until he realised that in Canada the “pavement” refers to the road where cars drive. 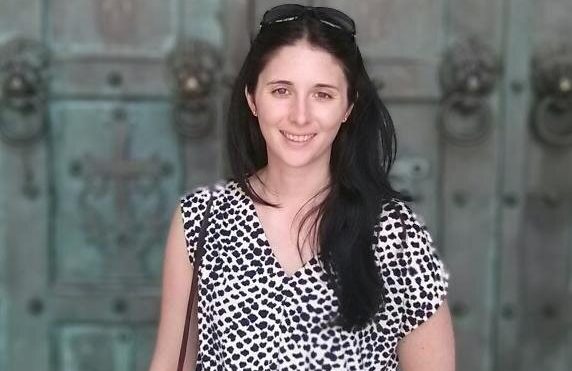 Olivia is one year into a 3-year secondment to Canada and loves her work in Ottawa. “My job has been brilliant - it’s been broad and varied," she says.

Previously responsible for the Digital Service Standard and Spend Controls teams at GDS, she’s been able to use her experience to change cultures, advise and develop services.

Small cultural changes include making the work environment feel more collaborative. She was the first person to turn down having her own office, which she jokes “people didn’t really know what to make of!”.

Olivia says GDS could learn from the Canadian way of engaging with civic tech groups. In Ottawa there’s more association with “civic tech groups and people on the outside, who want to get involved and make government things better”.

She emphasises the power of GDS’ sway globally: “What GDS does is hugely influential and I think it’s really important that GDS keeps being open about what it's doing - because it’s not just about UK government, it’s being used by people around the world to change things.” 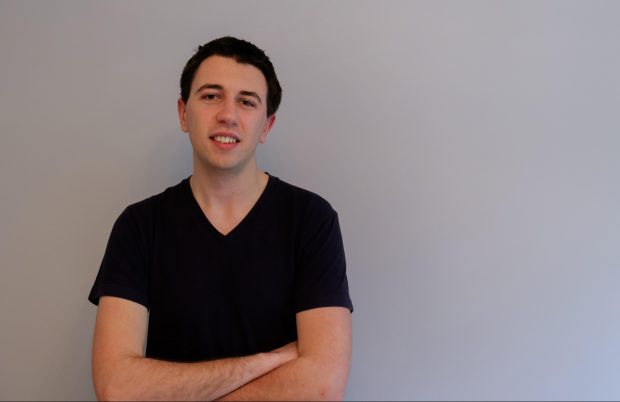 Jordan moved to Australia in 2015 when DTA was being set up and he blogged about his approach after he’d been there 15 months.

He had been at GDS since 2011, and was excited to help recreate a version in a different country.

“Everything we did was in the guise of GDS,” he describes the approach. The team was able to use GDS’ user research and experiences, meaning it could “really stand on the shoulder of giants”.

For example, the work on the digital marketplace used the source code from the UK and enabled quick delivery. 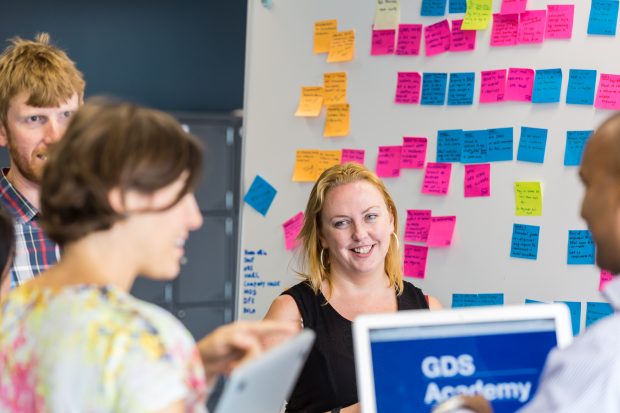 Annette headed up the GDS Academy in London, but a holiday and career break led to a job in Australia as an International Digital Expert.

She’s been developing a Leading Digital Transformation training course which is aimed at senior leaders and is a great way to help change culture at an organisation. It’s run by the Australian Public Service Commission, which prepares its workforce for the future.

“What they’ve done around the leadership programme is pretty impressive,” she says. The course aims to build a capable and competent workforce for the digital age and help departments create digital futures.

Annette has also encountered the positive influence GDS has had in Australia. “I think a lot of people are in awe of GDS and how it’s engaged with departments and agencies and worked with them.”

If you are Civil Service staff and want to find out more about overseas secondment, you can read more on the Cabinet Office Intranet.