Three months ago, when I was appointed Minister for the Cabinet Office, one of the first things I wanted to do was visit GDS.  I'd worked with GDS over recent years, and I’m a huge supporter of GDS's mission.

The 500 people working hard in Holborn are creating some of the most transformative government programming the world has seen, which is why governments across the globe are following in our footsteps.  GDS is the digital core of government and it’s helping the public sector deliver better digital services for less - essentially making sure that government 'can do' digital. 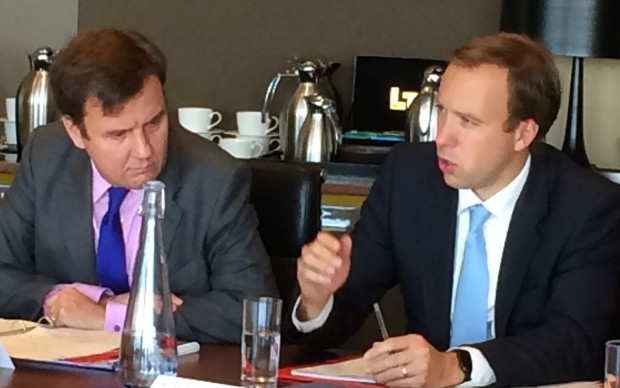 Today I was at PWC with Greg Hands, co-chairing a discussion on the power of digital to transform the entire public sector.  The work that GDS is doing, and the vision of Government as a Platform, is changing the core infrastructure of shared digital systems, technology and processes.  Look at what's already been started with GOV.UK, a world leading platform for publishing and, now with GOV.UK Verify, for identity too. But there's a lot more to do to cement this work and embed modern digital, technology and data throughout government.

We could not have come so far in such a short space of time without the leadership and vision of Mike Bracken. With Mike at the helm the UK has become a world leader in digital government and we've recruited a host of extremely talented people, who will continue the work of digital transformation. I wish him well in the future.

Stephen Foreshew-Cain is stepping up as Executive Director of GDS and he has a wealth of experience delivering digital projects.

Alongside him Liam Maxwell as CTO has brought about a tectonic shift in government digital services and replaces outdated, rusty government IT with new systems that actually work.

With Liam and Stephen as well as a stellar team we have the right people in place to deliver the next phase of GDS. There is so much more to do, and I look forward to leading it at Ministerial level, and driving the transformation across Government that our citizens expect.