Yesterday we hosted our first GOV.UK Conference; a chance for all departments and agencies that now provide their information and services on GOV.UK to catch up, share ideas, and work together on our future plans.

It’s nearly two and a half years since GOV.UK went live but for many agencies the transition was only completed at the end of 2014. Yesterday was an opportunity to look at what’s happened so far and talk about what comes next.

What we got up to

The day started with a reminder of the very beginning of GOV.UK from Tom Loosemore, followed by members of the GDS team, and colleagues from across government sharing their own stories from the past few years.

Our thanks to all of them, and to everyone who attended making it such an interesting and entertaining event.

Here are a few photos and highlights: 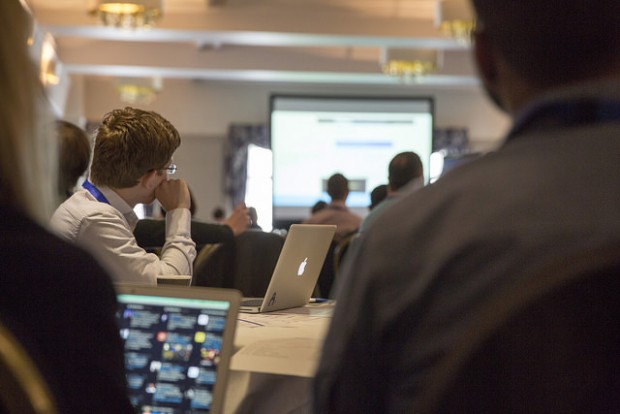 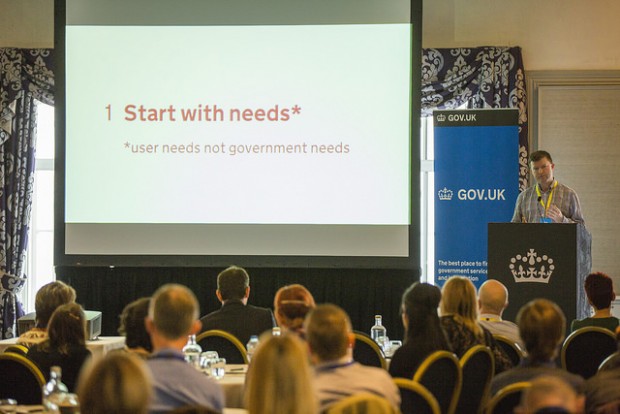 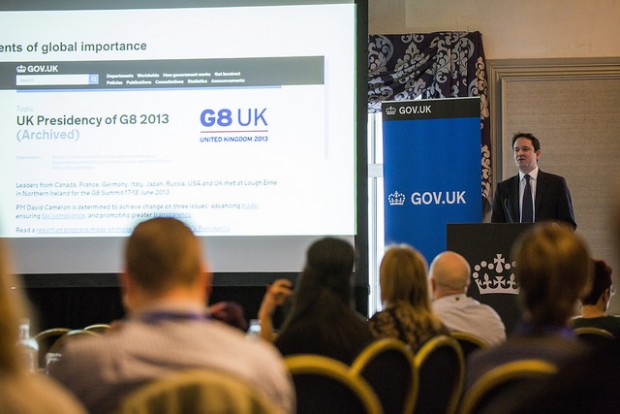 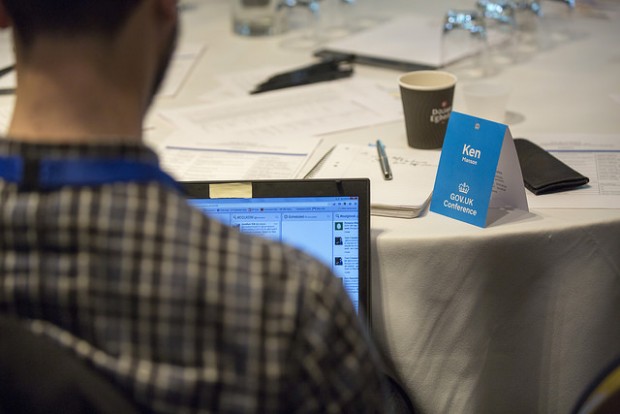 Opening remarks and a reminder of how it all began

What we have achieved with GOV.UK

The story of HMRC’s transition to GOV.UK

Working with colleagues in your department or agency

Introduction to a group exercise on how GDS can support teams in departments and agencies and feedback on priorities for the year ahead.

Final session is on:

Looking at the future for GOV.UK; goals for this year and beyond

There are more photos on the GDS Flickr photostream, and plenty of tweets to explore under the #ourgovuk hashtag.