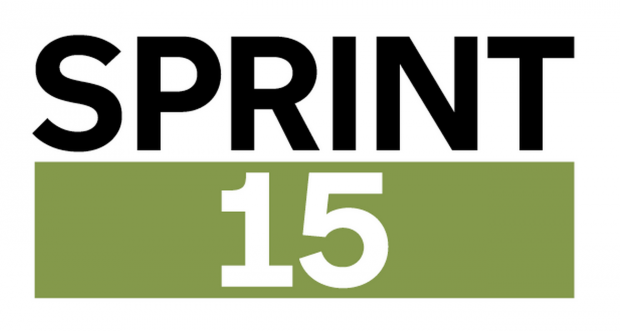 Next Tuesday (3 February), we shall be welcoming over 450 people to the British Film Institute in London for Sprint 15. We’ll be celebrating 400 days of delivery with colleagues from across government, international visitors, digital and tech suppliers, tech media and national tech correspondents.

We’ve delivered radical change, but our work has barely begun. It’s a celebration of everything we’ve achieved so far, and an opportunity to share our plans for the future: government as a platform.

If you missed out on tickets to Sprint 15, fear not: shortly after the event we’ll be posting plenty of videos, interviews, blog posts and more. On the day, we’ll be posting updates from our Twitter account @gdsteam, and using the hashtag #Sprint15.

Here’s what happened at Sprint 13 and Sprint 14.

And here’s the agenda:

The digital transformation of the UK government

The perspective from France

3.45 - 4.30pm: Digital transformation in government and business around the world: panel discussion

What is Government as a Platform?

The digital transformation of the UK Government - what happens next?