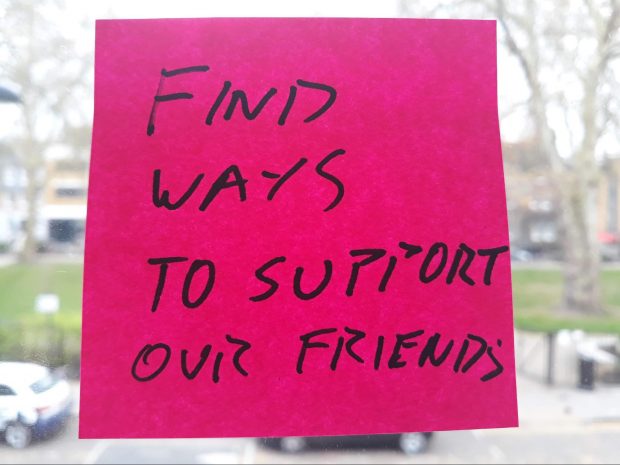 Through the spend controls process, GDS works with departments to ensure they (and the taxpayer) are getting the best value from anything they’re building or buying.

As Kevin Cunnington mentioned in his parting words, in his time, we’ve helped save government over £1 billion, including around £353 million in 2018/19.

We’re always working to iterate and improve the spend controls process, and over the past year we’ve been running a new pipeline process for spend controls, which aims to be more collaborative and more beneficial for departments and government as a whole.

We developed the new process with several early-adopter departments and, since April 2018, the majority of central government departments have transitioned onto the approach.

We’ve already seen evidence that this process is saving departments even more time, money and resources. Excitingly, we now see that the new process gives GDS opportunities to help improve projects at an early stage.

Since publishing the guidance last year, departments have been adopting the pipeline approach and talking about it positively. For example, the Department of Health and Social Care recently blogged about their journey.

Here are some of the things we’ve achieved over the past 12 months:

We’ve written previously about how the Department for Work and Pensions (DWP) was an early adopter of the pipeline process, and how this saved thousands of hours which would have previously been spent in governance reviews and could now be spent delivering services to users.

DWP now estimates that the pipeline process has saved 60% in staff costs (the number of times people have to review, assure or question activity) and 40% in hours. This is time and money that has, in effect, been given back to DWP project teams to focus on improving services for users rather than on process, without any increase in the level of risk or failure.

The Department for Business, Energy and Industrial Strategy (BEIS) estimates that the pipeline process has saved 60% in people costs and 35% in time, while the Ministry of Justice says the cost of governance in running the pipeline process compared to the previous controls mechanism has been reduced by around 27%.

These headline figures are obviously great to see. But what’s equally encouraging is evidence of how the pipeline process helps GDS and departments work closely together to improve the process and to make better services as a result. 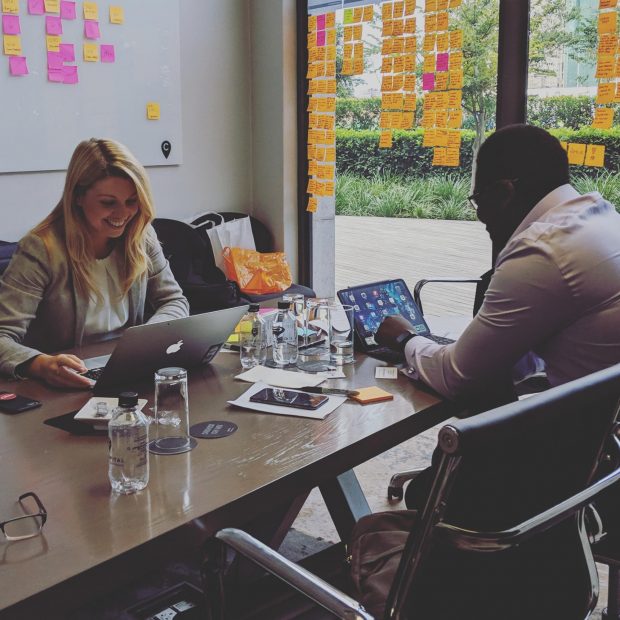 When we worked with departments to design the pipeline approach, the intention was to help services meet government standards earlier or provide intervention and support where departments needed it.

Rather than looking at individual services or technology projects, the pipeline process means we work with departments to develop a 15 to 18-month forward look at all their commercial, digital and technology spend.

This forward look means GDS and departments can work more collaboratively at an earlier stage to improve projects and services.

One example of where this has been effective is where GDS worked with BEIS on the Business Verification and Identity Assurance project.

This work started with a discovery project at BEIS to look at how to address the risk of fraud against government services, as well as errors affecting completion rates and, therefore, users’ ability to achieve their end goals.

After the initial work, it became clear that the project would benefit from some support and oversight in the areas of service design and user research.

Through a series of open conversations and engagement, assurance teams in BEIS and GDS were able to help reshape the approach and focus of the project, while GDS was able to offer a package of support.

In a recent interview, BEIS chief digital and information officer Karl Hoods said: "We’ve had nothing but positive experiences so far [with GDS], they’ve been able to offer us resource and advice, and help us to deliver some of our projects."

Working together as one government 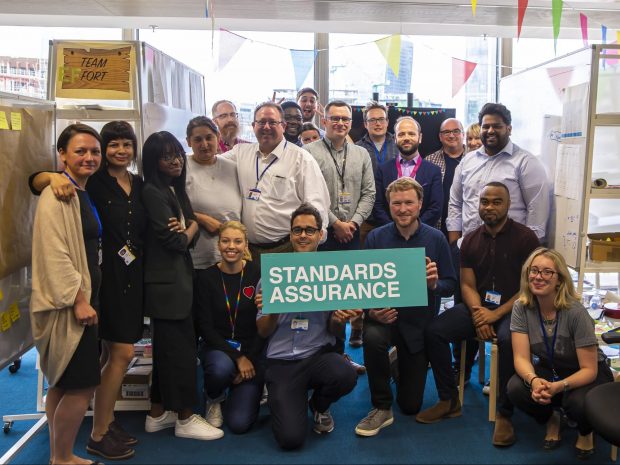 As this example shows, having early oversight makes it easier for GDS to support departments.

The pipeline approach – which encourages ongoing conversations – has made it easier to scrutinise and provide more constructive feedback for projects. It has also made it easier to build up departmental context and understanding in order to provide approvals in a much more efficient way.

These examples are – we hope – the initial positive steps in working better together as one government.

Subscribe to this blog to get email updates whenever we publish new blog posts.