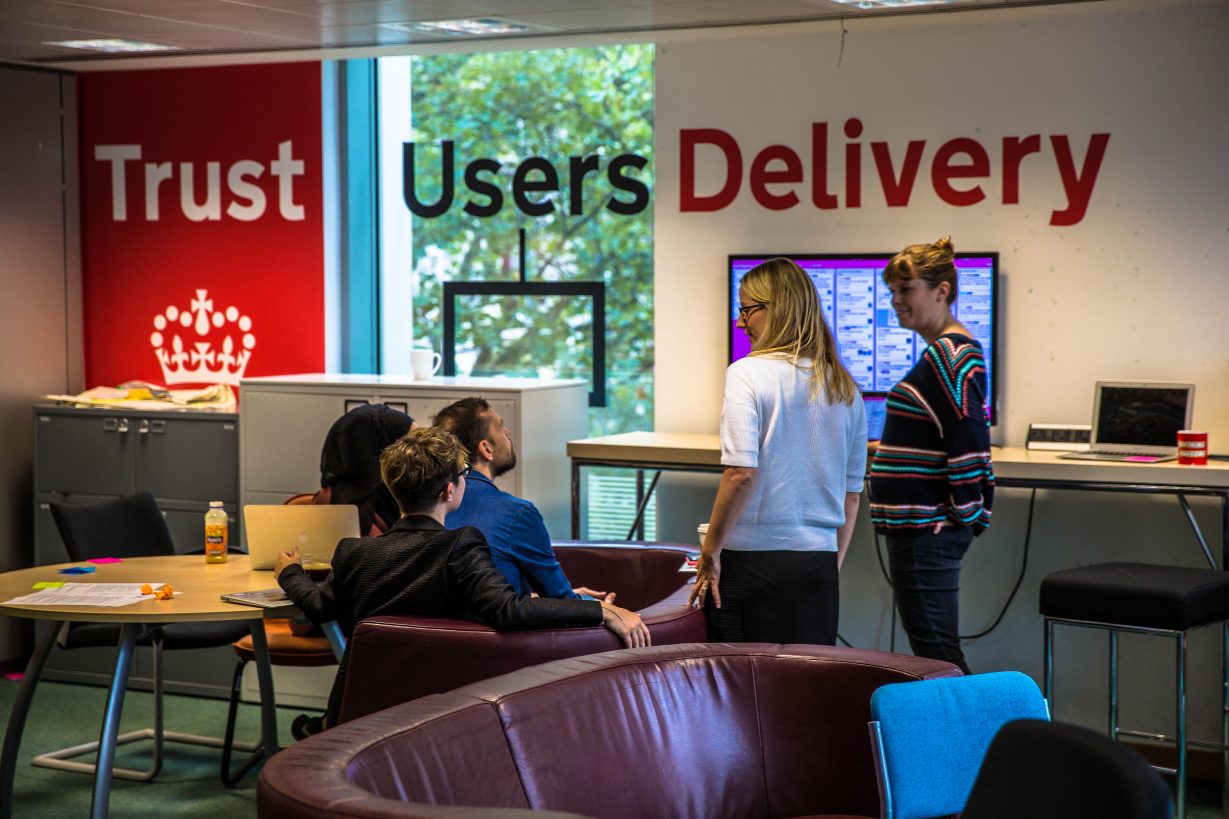 GDS turns 5 this week (officially on Thursday 8 December), and we’re celebrating all week.

There will be cake (inevitably), but also a few other things: we’re going to spend some time on this blog looking back at the story so far: how GDS was created and grew, and how GDS has influenced Australia's Digital Transformation Agency.

We’ll also look forward to the future, and towards at the end of the week we’ll put the focus on what it’s like to work here. Because, as always, we’re hiring.

A history in the making

Today, we start by looking back. We've just published A GDS story. Nothing in it is new – those of you who have been reading our blog posts since the beginning will have heard it all before. But this is the first time it's been summarised and pulled together in one place, with plenty of pictures, videos and links.

It's an easy way to tell our story to people who want to hear it. (No, really, there's a need being met here: many visitors to GDS, from other government departments, from foreign governments and from the private and not-for-profit sectors ask us to tell them our story from the beginning.)

Note the title: it's A GDS story, not THE GDS story. We've published one version of it, but we're certain that people reading it will notice errors and omissions. That's fine, we can iterate. That’s what we do. You can send comments, corrections and suggestions to blogeditors@digital.cabinet-office.gov.uk and we'll incorporate them.

Later in the week, we’ll be looking to the future. Kevin Cunnington will post here about the imminent publication of the strategy and his plans for 2017 and beyond.

Anyway. Time for some cake.