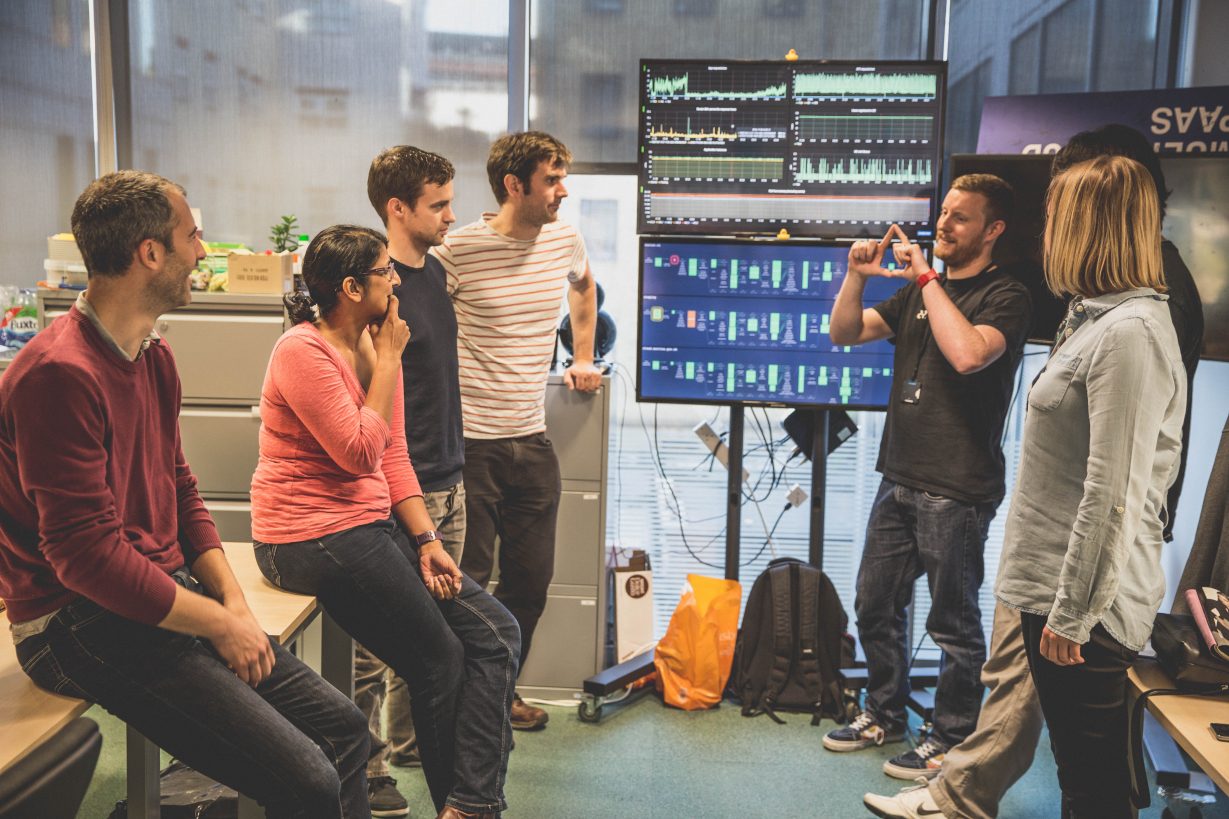 We’ve all been in group situations where the discussion is dominated by the most confident or the loudest people in the room.

The less dominant or newer members of the group hesitate to voice their opinion. Others get distracted waiting for the right moment to jump in, only to find that when there is a chance to speak, the conversation has already moved on.

In my experience, people don’t dominate a conversation or interrupt others because they are unkind or power-hungry. It usually happens because they’re passionate. And when a large group of passionate people come together, whatever the organisation, there’s a risk that meetings can become a bit chaotic, unfocused and frustrating.

Stephen Hawking said: “Quiet people have the loudest minds”. We must do our best to ensure we create an environment in which everybody’s opinions are heard. The team needs the input of quiet people just as much as the louder ones; we are a poorer team if they don't feel able to participate.

Ushering in a new way of communicating

The use of hand signals in the Platform as a Service team came out of a discussion we had at a retrospective. Our stand-ups and larger team meetings were getting longer and communication was becoming harder. One of our team members suggested hand signals as a way to help with this, and we all agreed.

In the first week that we used them, people felt very self-conscious. It does look a bit strange to outsiders. But, as Will Myddelton put it: “It sounds weird, but when you see it in action it is strangely beautiful.”

One team member said that when they joined the team, they were bemused to see the hand signals in operation, but the value quickly became obvious.

For some, learning the signals can take time but using them soon becomes second nature. It takes discipline to make hand-signalling their default response and they have to remember which hand signals to use.

We now use hand signals on a daily basis in discussions involving more than 3 people. They are used in stand-ups, planning meetings, retrospectives and impromptu discussions. We don’t use them when we have visitors from outside the team because it would be a bit like having a discussion in a different language in front of people who can’t speak it. 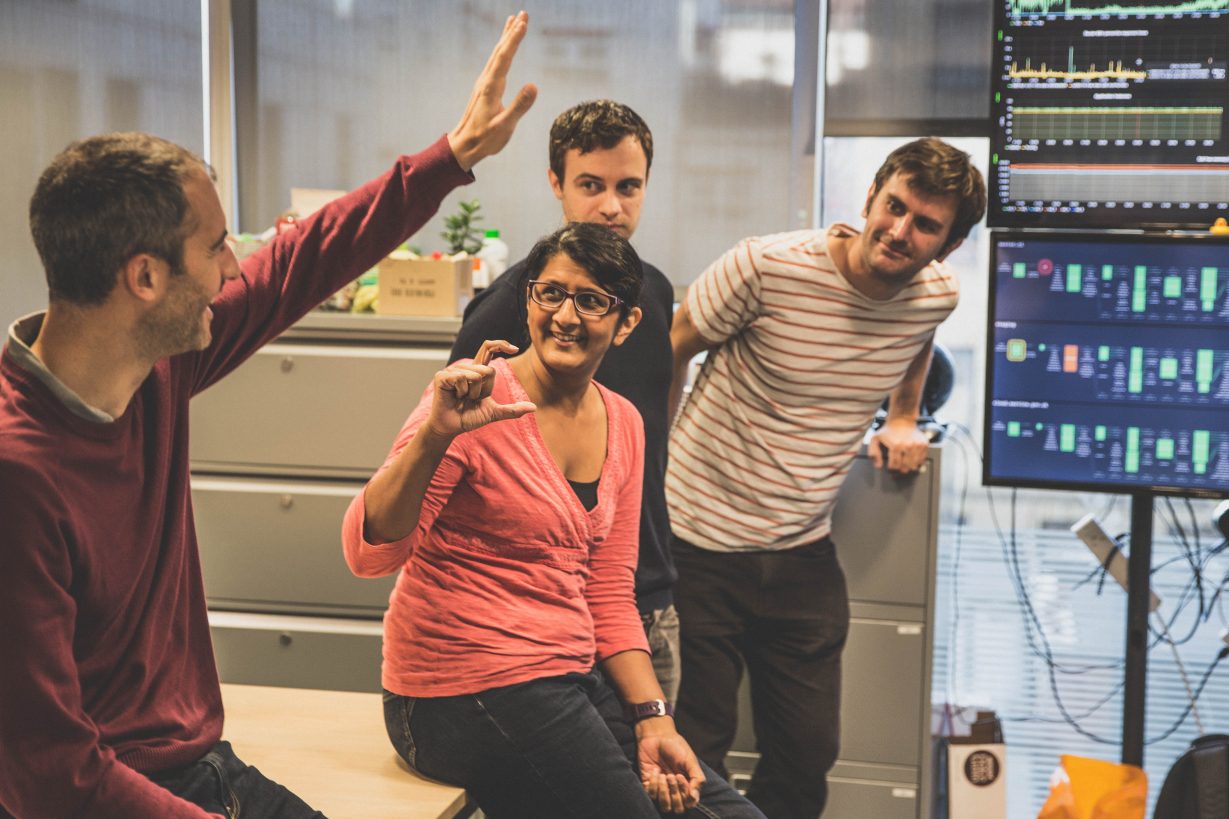 Giving hand signals a thumbs up

There are so many benefits. Using hand signals really does level the playing field and can be a useful way to build up confidence.

The flow of conversation is improved. Agreement or disagreement can be demonstrated without speaking. Whoever is talking is free to finish without interruption, and gain feedback as they talk.

We spend the same amount of time in meetings but we have more focused discussions and certainly get through more content. People can have a voice without worrying about when to jump in.

While I don’t find myself slipping into using hand signals in my personal life, in big group settings such as conferences or seminars I do miss them.

Using hand signals is just one way of communicating in groups which we’ve found to be effective. If you’re team adopts any other approaches, please share in the comments.