The pre-election period (PEP) is over, and we can talk publicly about our work once more. 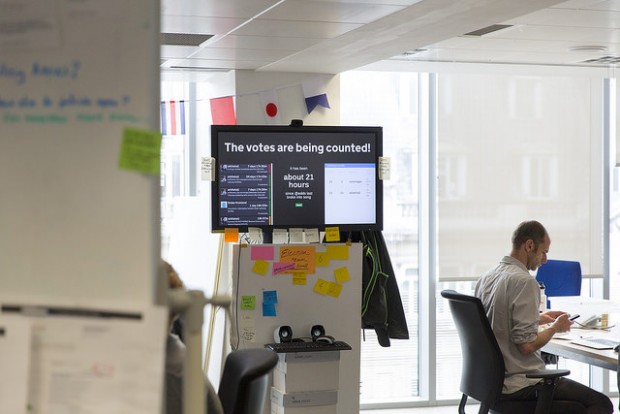 First of all, I'd like to welcome our new Cabinet Office Ministerial team: Oliver Letwin, Chancellor of the Duchy of Lancaster; Matthew Hancock, Minister for the Cabinet Office and Paymaster General; Rob Wilson, John Penrose and George Bridges, Parliamentary Undersecretaries; and Robert Halfon, Minister without Portfolio.

Just before PEP began, we published a lot of posts on this blog about what we've achieved to date, and what we plan to do in future. We posted so many things, in such a short time, that you might easily have missed some of them. Highlights included:

Although we were quiet in public during the PEP, we were by no means idle. Work continued on our preparations for government as a platform, and on many other projects besides.

There’s loads more to do. We will have more to tell you in the very near future, particularly about government as a platform and my new role as Chief Data Officer.