Last month I was appointed to the European Commission's Young Advisors Expert Group and this week I visited Brussels for our first meeting of the year. The Young Advisors Group is made up of twenty-five young people who have all been involved with fascinating digital projects around Europe, like the greenlight for girls project in Belgium, the Robotikos events in Lithuania, and the Ljubljana branch of RailsGirls.

On Monday morning, we met at the Berlaymont building and were joined by Neelie Kroes, the European Commissioner for the Digital Agenda. She asked for our honest thoughts on the Digital Agenda for Europe - getting more people connected to the internet, overhauling the ICT curriculum in schools, and putting a greater focus on hands-on experience in computer science degrees were just some of the things mentioned. 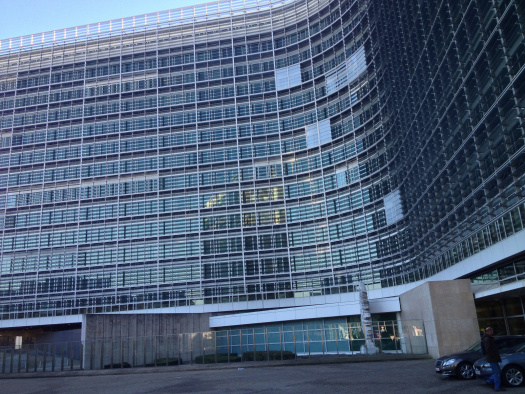 I also attended the launch of the European Commission's Grand Coalition for Digital Jobs, where firm commitments were made from large companies and education bodies to create more education and training options, in order to meet the increasing number of jobs being created in digital industries. There also followed some great panel discussions on encouraging entrepreneurship, and how we can get more people interested in a career in digital.

I think there's a larger challenge than ever before in attracting (and keeping) the best digital and engineering talent in Europe. I've heard first-hand from graduates who say that, when compared to jobs in some of the world's most innovative startups, they just aren't excited by opportunities from some of the largest companies here in Europe, many of which work with decade-old technologies and give few opportunities for real innovation. There's a role for these companies to play in creating jobs that rival those of Facebook, Google and Twitter. 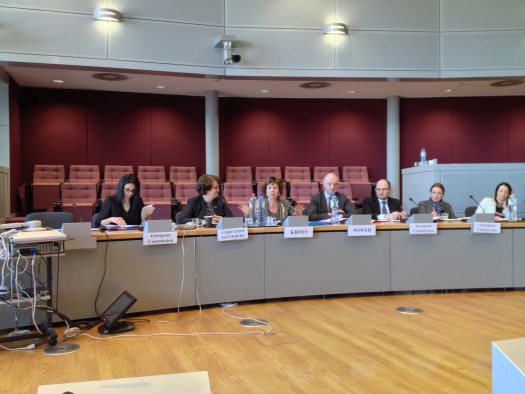 From meeting the other young advisors, the last few days have really opened my eyes to just how many grassroots projects with young people and technology are going on around Europe. There feels like a lot we can all learn from each other, and there seems to be determined interest in working together more frequently. I'm also really keen to involve more young people from our own countries in discussions, as I think that more thoughts and feedback from the people these issues affect can only lead to a stronger, and greater qualified, voice that we can shout from in the places where it matters.