The following is a post from Chris Chant, Executive Director in the Cabinet Office working as Programme Director for the G-Cloud initiative. 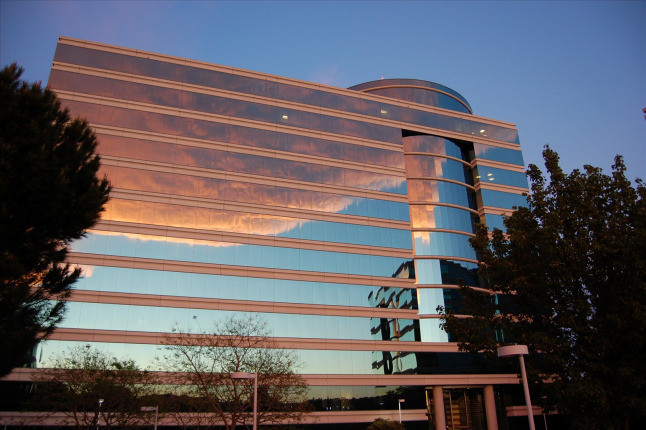 So, the response to the talk I gave at the Institute for Government was quite interesting. It prompted quite a few questions so I thought I should expand and clarify my views on the current state of things and how we can start to put it right.

Government, like all of us, wants IT that works. For too long, though, we thought we were special in government and that we needed special IT. We trained our suppliers to think the same and, in return, they proposed ever more complicated solutions to simple problems; our suppliers failed to convince us that we needed something else and continued to make the same mistakes in trying to deliver what they'd promised. After decades of stimulus / response and countless billions spent, it's time to make a change.

The change we are already making is a big one. It will affect the way government buys IT, who we buy it from, how we handle security, how we focus relentlessly on our customers and how all our employees work, not just those in IT. Every aspect of government and the public sector will be affected, thankfully, things will never be the same.

Cloud computing - the ability to buy proven solutions on a pay-as-you-go basis - is what lets government make this change. Once we recognise that we're not different and that we don't need special IT, then we can buy what everyone else is already buying and using. After all, at home you probably let Google handle your e-mail, you might be using iCloud for your contacts and calendar, you stream your music from Spotify and so on. There are business equivalents of those services that mean government, too, can move its e-mail, collaboration, customer management, payments and accounts - to name a few services - to the cloud.

Everything changes when we do this. We will pay less, get more and get it sooner. If a supplier fails to do what they've promised, we will find another supplier - with no tears. There won't be contracts running for decades; smaller businesses will be able to enter the market, engage directly with Government and compete with far larger companies; UK businesses will get a chance to out-deliver foreign ones; government will be more efficient and our customers will get the service they need.

This change isn't easy of course. A lot of things have to be different. And there will be many vested interests who try to stop the change both overtly and covertly. Over the last few months with the G-Cloud initiative, we have developed a small number of pilots that prove that this model can work. We have overcome some of the issues, and have confronted others that still need work. With the recent launch of the procurement, we are signalling that we think we're ready to do some more. We won't get it all right this time round and we will certainly encounter some more problems, and we will all work hard and fast to overcome those.

There will be many on the sidelines who criticise what we're trying to do and who will say that it can't be done. Some of their criticisms will hold true, at least at the beginning. And they'll use what goes wrong as a chance to reinforce their view that it can't ever be done. And our job is to prove them wrong.

The last 20 years of government IT say that we've been doing it wrong all along. The change we are going to make now is a chance to shift that approach massively, to make a 180 degree turn, and start to get it right.

Over the coming weeks I will set out how I see this working, looking at each of the issues in turn and also seeing how the change will affect different people from permanent secretary through to front line staff and from big systems integrators to niche suppliers. A new and exciting journey is about to begin.