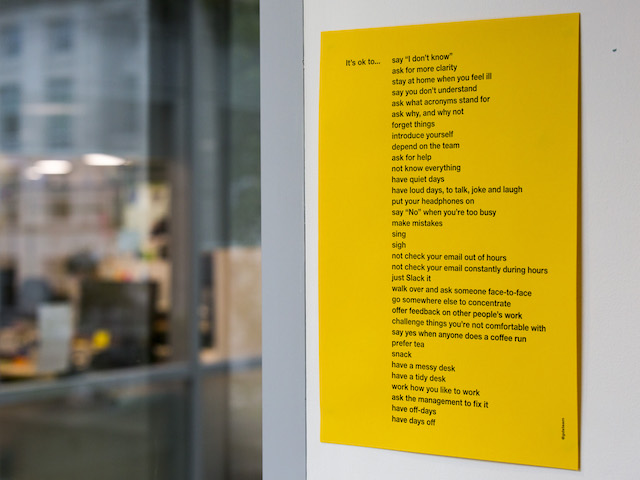 Public sector organisations have a legal duty to make websites accessible. Find out how your organisation is impacted at GOV.UK/accessibility-regulations