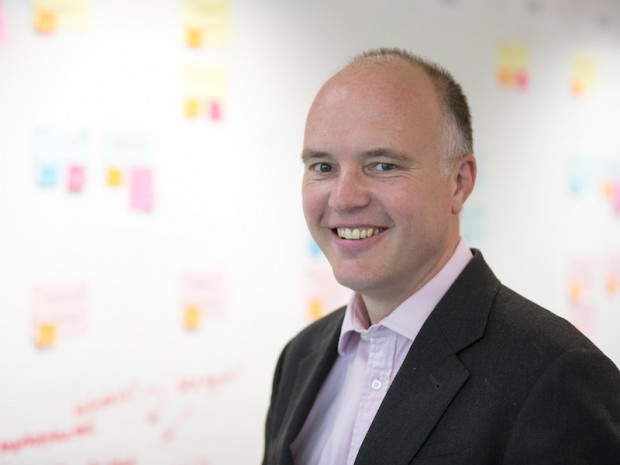 As some of you may have already heard, we’re delighted to announce that Liam Maxwell has been appointed as National Technology Advisor. It’s a new role, and a great next step for Liam after four years as Chief Technology Officer.

Needless to say, we shall be sad to see him leave GDS; but we’re pleased that he’s staying in government.

In his new job, Liam will be in charge of coordinating various strands of technology policy across the Department for Culture, Media, and Sport (DCMS) and Cabinet Office. He’ll be promoting and supporting digital industry in the UK and internationally.

It’s all part of the spreading the digital revolution across Whitehall.

We're extremely proud of everything Liam's achieved at GDS. Among many other things, he:

What this means for GDS

Liam will make the transition to his new role over the coming weeks. He’s leaving behind an excellent and highly skilled team. Andy Beale will take over Liam’s responsibilities as Acting CTO pending a competition for the role. Alongside him Iain Patterson will continue to lead the Common Technology Services programme. Andy and Iain will report to me and join the Executive Management Committee. The senior leadership of the Technology Group remains in place, with Olivia Neal overseeing the Standards and Assurance team, and James Stewart heading up Technical Architecture at GDS.

To ensure we have a Board that fully represents GDS’ programme of work, I am pleased to also announce that Olivia Neal will join our Executive Management Committee, alongside Janet Hughes, Programme Director for Verify.

On behalf of everyone at GDS, I want to say very clearly: thank you Liam. You've worked extremely hard to make a difference, armed with your constant refrain of "Yes, but what is the user need?"

That's the question all civil servants should be asking, all the time. You lead by example.