Just before Christmas, we held the first meeting of the GDS People Board. 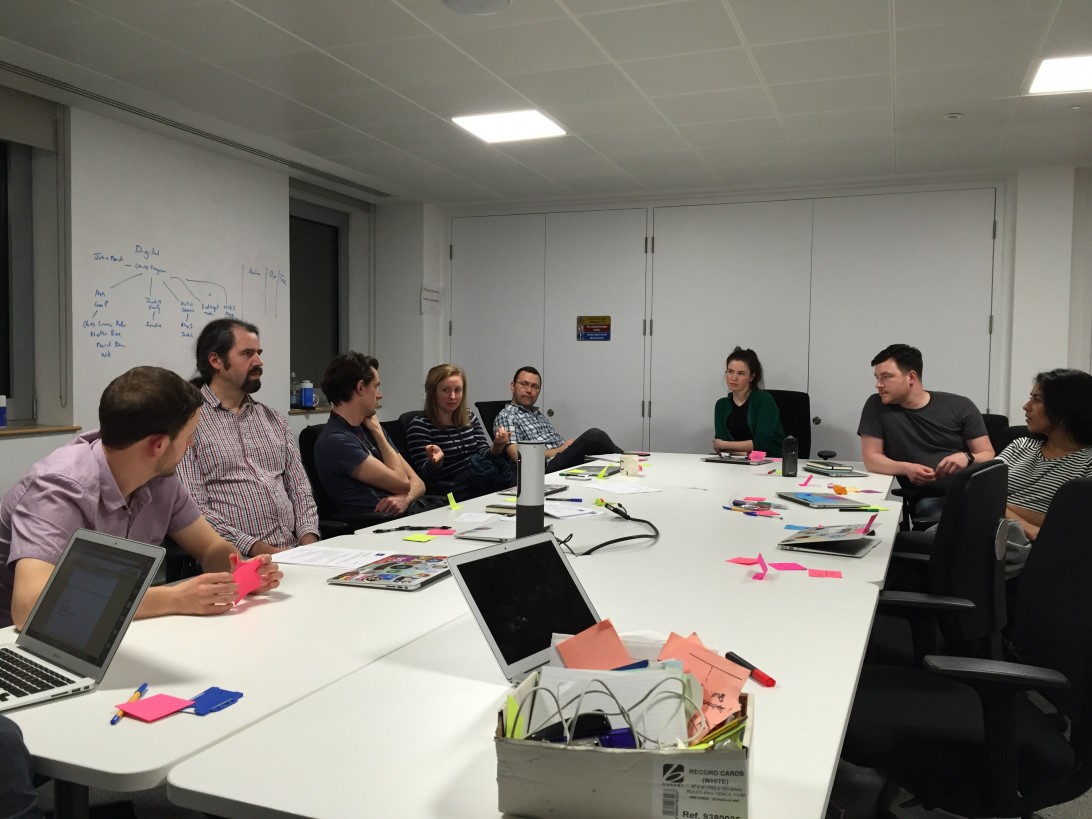 The Board's job is to make GDS a better place to work. It's a mechanism for getting things done. It exists to turn ideas into action.

So, GDS staff: if you've got ideas, we want to hear them.

We’re writing this public blog post about the Board, because making things open makes things better.

What the Board can do

Members were nominated by their colleagues, and will be expected to represent their views back to senior management. (Membership isn't fixed, either: at regular intervals, some older members will leave the Board and new members replace them.)

Crucially, the senior management at GDS have already said that they will say "yes" to the Board's recommendations, unless there's a very good reason to say "no".

So that gives the Board a mandate to change things. It has, as they say, some clout.

And in turn, that means that if you work at GDS and you're reading this post and there's something about how the organisation works that bothers you, the Board can help.

If lots of staff tell us that they're troubled about Issue X, we can discuss it with the people who understand it best, and make some suggestions to fix it. We can say to the senior management team: "This is what we think you should do to fix Issue X." And most of the time, we an expect them to say "Yes."

What we don't know yet

We've only had one meeting so far, so there are more unknowns than knowns at the moment.

We know that we need to devise simple ways for people to contact us with ideas, suggestions, and problems; and for those problems to be prioritised and managed through their life cycle. That needs to be managed sensitively - we're all in favour of working as openly as possible, but there will be some things that people want to discuss privately, with someone they trust. So we need to figure out how to make that happen.

We know that we want to understand how people feel about working at GDS. We also know that lots of people hate filling out lots of surveys, so we think (remember - only one meeting so far) that the best way to find this out is to do some good old fashioned user research. To sit down with people and actually ask them.

That process needs to be structured, though, so one of the first things on our to-do list is to work with a user researcher or two and assemble some kind of structure for those conversations, so that the things that come out of them are more useful.

We know that we need to communicate what we're doing with the rest of GDS (this post is a first step towards that) but we don't know exactly how that's going to happen in the long run.

There are many more things on our to-do list. (We'll probably publish our to-do list, but - again - we're not sure how or where yet. Trello board? Maybe.)