If you find a link you think we'd like, message us @GDSTeam 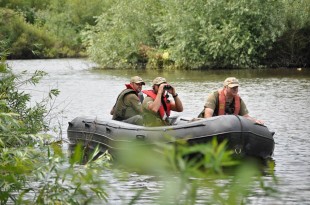 Take a look at the recently launched Environment Agency blog.

Learn about work experience opportunities at the Foreign & Commonwealth Office.

We like the sound of the Inspiring Digital Enterprise Award for 16-25 year olds.

Keep up to date on all things GOV.UK in Inside GOV.UK weeknotes.

And finally, read about how the technology team dealt with migrating GOV.UK to a new infrastructure.