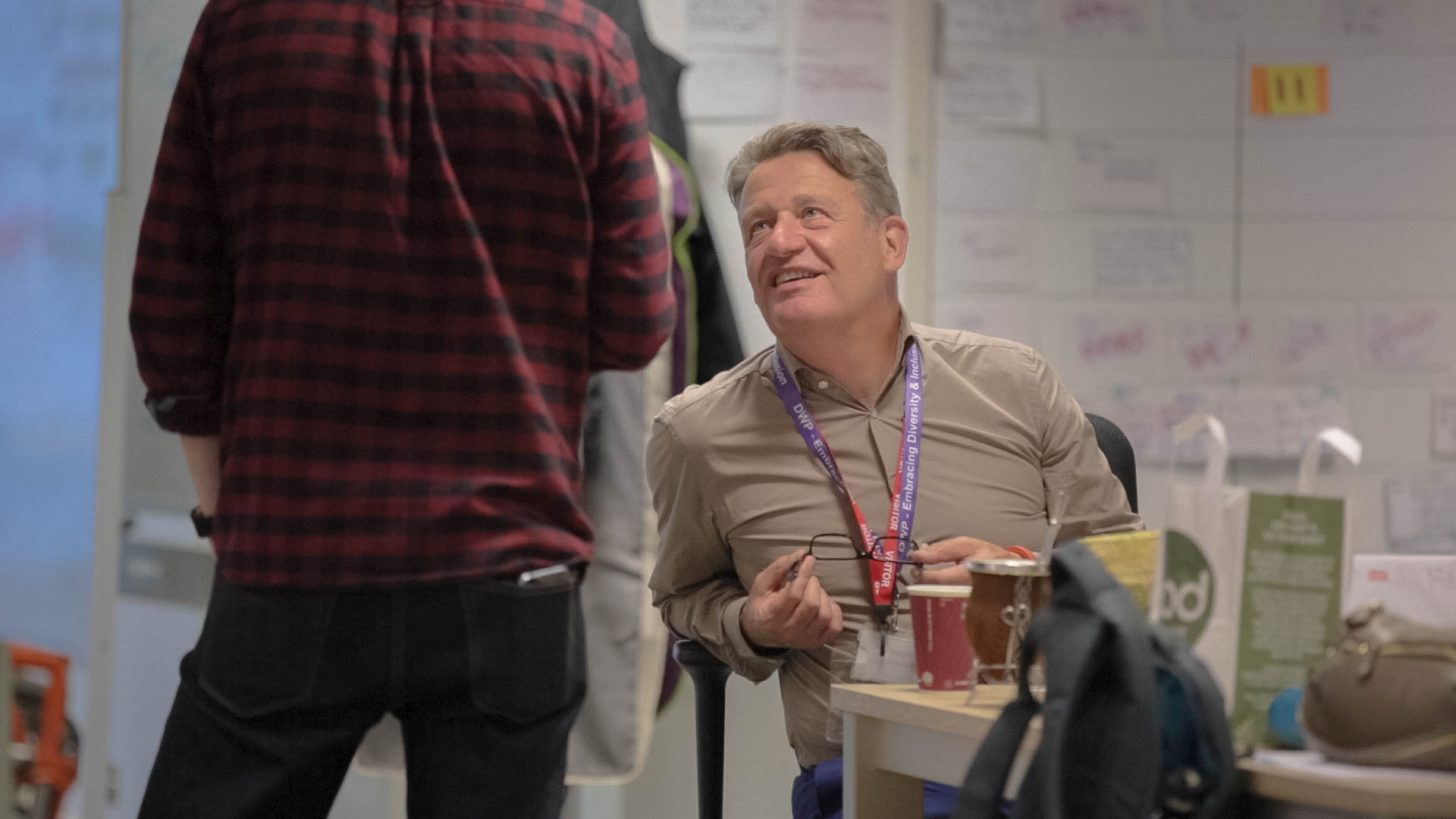 Hello, I'm delighted to be the new head of GDS. This post is mainly just to introduce myself and say how excited I am about joining the team.

Only this week, it was announced that the UK is now ranked at the top of the United Nations' latest e-government index. That’s a great testament to the work being done by GDS and digital teams across government.

Our role in GDS is to work with departments to improve public services for citizens. I believe very strongly that doing that means transforming government itself. We’re here to make that easier.

I want to strengthen and accelerate the pace of change. I’ve read many times about the end of GDS, but it has always come back stronger than before. I want to tackle one thing head on: GDS will not be broken up. We remain part of the Cabinet Office with a clear mandate to lead digital, technology and data across government.

I say this with the support and backing of John Manzoni, Chief Executive of the Civil Service and Permanent Secretary for Cabinet Office. By bringing me in as Director General for GDS, John is making it clear that this organisation matters, and is here to stay.

Everyone at GDS is carrying on with the work they've been doing.

My first priority is to get to know the team and listen to what they have to say. I want to properly understand their plans, concerns and ideas. That’s going to take a few weeks. After that, I’ll write another post here with some more thoughts.

In the last few days, I've seen first-hand how well respected and admired Stephen was by the team here.

On behalf of everyone, I want to say: thank you Stephen. You achieved a great deal during your time in charge. You secured funding for GDS for the rest of this parliament. You put new emphasis on people and relationships.

You’ve left us in a great position. I want to continue the new ways of working you introduced. Thank you.